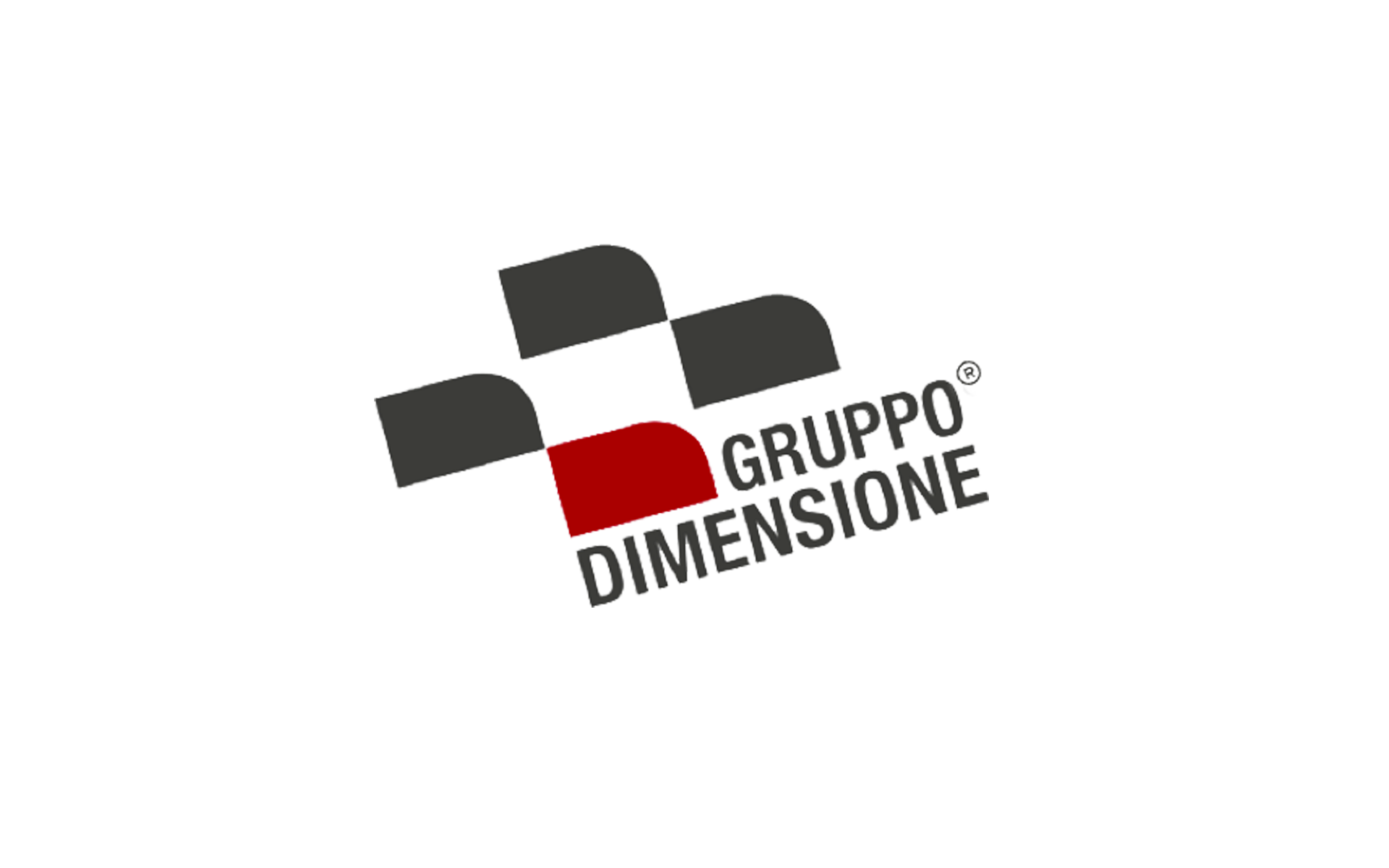 Eccellenze Italiane took part in the Expo in Milan in a somewhat special way: our task was to help support – as Official Media Partner – the spread of
UN values at the Exhibition in Milan. “Defeating hunger is a must and can be done” is the message that the Secretary-General Ban Ki-moon focused on for this great global event. A key point was increasing information and the awareness of citizens of the world. He took the advantage of the fact that millions of visitors were coming to the Expo, to ensure the mechanisms and variables underlying this extremely serious problem and the range of solutions that can be activated were highlighted as much as possible. Therefore, the work of involving the public through the provision of information and insights was considered to be of strategic importance. This, therefore, is our task: to accompany the UN presence – 18 locations along the entire exhibition itinerary and many worldwide initiatives – with thematic insights to raise the awareness of the citizens of the world on the complexities and implications of the objective “Zero Hunger Challenge. United for a sustainable world “, an objective, moreover, consistent with the General Expo Theme “Feeding the Planet, Energy for Life”. As “UN partner at the Expo”, the start of our work began, on 16 April, right in the heart of the UN, at the UN Headquarters in New York, where our publication of the full-bodied “Special” intended to perform this task was previewed.

The presentation of our work in such an authoritative venue made us feel all the pride and responsibility of this partnership. This was also because the event, promoted by the Italian Representation to the UN and opened by Ambassador Sebastiano Cardi, was attended at the highest levels, a clear assessment that the promotion of UN values in a global event such as the Expo directly affects the work of the largest world organisation. It was therefore attended by
United Nations senior executives, starting with the authoritative UN Secretary-General for Communication and Public Information Cristina Gallach, as well as diplomats from UN-accredited countries, the Foreign Press, the US Department of State and prominent personalities from New York and Washington.

The Round Table activities dealt with the issues addressed in the magazine, starting from the complexities of the “Zero Hunger Challenge”, summarised in 5 points: Zero children under two years affected by developmental deficit; 100% access to adequate food, always; All food systems must be sustainable; 100% increase in productivity and income of small farmers; Zero losses or waste of food. The publication, opening with an item, sent to us by the Secretary-General of the United Nations Ban Ki-Moon, contains an interview with Eduardo Rojas-Briales, Commissioner General for the attendance of the UN at the Milan Expo 2015. Many specialised United Nations agencies also contributed to the publication with their articles, as well as authoritative representatives of Italian institutions including Paolo Gentiloni, Minister of Foreign Affairs; Maurizio Martina, Minister of Agricultural and Forestry Policies, Laura Boldrini, President of the Chamber of Deputies and the Hon Pia Locatelli, coordinator of the Parliamentary Working Group “Sexual health and women’s rights”.
The magazine also dedicates a special section to the 60th anniversary of Italy becoming a member of the United Nations (since 1955) and a celebration of the support that Italy has given and continues to give to the implementation of the shared values of United Nations. Another section, Women’s Dossier, is dedicated to women’s rights.

At the Round Table on 16 April in New York, it was reiterated that the Milan Expo is considered an important appointment for the UN’s work not least because it is located in the temporal divide between the end of the Millennium Goals and the definition of the new Goals. Appreciation was also expressed for the initiative of the Italian government to launch the Milan Charter, the legacy of the Milan Expo resulting from the wider discussion on the issues and values related to the development of a sustainable world. A real act of commitments which – during the six months of the Exhibition – was signed by an infinite number of associations, companies, institutions and citizens and delivered to the UN Secretary-General Ban Ki-moon as a contribution to the Millennium Goals.

The presence of the UN Secretary-General in Milan for the World Food Day on 16 October – accompanied by a further publication of Eccellenze Italiane in partnership with the UN at the Expo on this issue – sanctions the positive evaluations expressed by the UN towards the Exhibition in Milan.
The magazine “Eccellenze Italiane” has already supported several important institutional initiatives, including the Shanghai Expo, the Year of Italian Culture in the US and the G8 at Aquila. The publications created in partnership with “UN AT EXPO” were done in collaboration with the team of the UN Agro-Food Hub, which is in Rome and is made up of fAO, IfAD and WfP.
The Special was distributed during the six months of the Expo in hardcopy and on USB sticks in the shape of a blue spoon (together with other UN material) – and placed on the UN AT EXPO website. We believe that during the six months of the Milan Expo there was a growing awareness that world hunger is not an impossible wound to heal.

Today, the world produces enough food to feed all the citizens of the globe. The fact is that a third of this food is disposed of and wasted, while there are more than 800 million people who suffer chronically from hunger, 2 billion malnourished people and 161 million children who suffer from chronic undernutrition. On the other hand, paradoxically, millions of people die from diseases related to obesity and overeating. Dysfunctions of these dimensions cannot be considered contingent elements, rather they are clearly a direct consequence of the way the global system works at a technical, economic as well as cultural level. This means – it was said at the Round Table of 16 April – that solutions must also have a systemic approach, in which all countries are called on to put their best resources into play, starting with ethical and cultural ones.

It is becoming clear today that the primacy of the market and the pure financial economy is one of the deepest roots of exploitation, of indifference to the environment and to the conditions of entire populations. By launching the slogan “united for a sustainable world” the UN has called together all the countries of the world and their citizens to draw on their best resources and face the fact that the solution to a fairer future is in their hands. And we like to say that, in the face of this, Italians can bear witness to an approach to the economy which is based on creating, producing beautiful and well-made things and having moral and economic satisfaction in seeing their creations appreciated, rather than looking at financial speculations. Undoubtedly, the objectives focused on at the Milan Expo and the actions necessary to attain them require some time for processing and execution.
We are sure that the Dubai 2020 Expo will be in line with the commitments made in Milan and manage to bring the world closer to the final goal of a more balanced and sustainable future.

You can find out more about which cookies we are using or switch them off in settings.

This website uses cookies so that we can provide you with the best user experience possible. Cookie information is stored in your browser and performs functions such as recognising you when you return to our website and helping our team to understand which sections of the website you find most interesting and useful.

Strictly Necessary Cookie should be enabled at all times so that we can save your preferences for cookie settings.

If you disable this cookie, we will not be able to save your preferences. This means that every time you visit this website you will need to enable or disable cookies again.